A GatsbyJS primer for beginners.

So what is GatsbyJS? Founded in 2015, GatsbyJS is a ReactJS based batteries included static site generator.

The first beta shipped in June 2017 and has been gaining traction since.

For the data layer, it leverages on GraphQL for query extraction and execution.

GraphQL is a query language for APIs that was developed internally by Facebook in 2012.

One of the benefits of using GraphQL as compared to Rest APIs is performance. Whenever you send a GraphQL query, you get exactly what was requested. Minimal overheads. Nothing more, nothing less.

Unlike Rest APIs, you can request for all the application data in a single request instead of loading from multiple URLs.

There is a graphical interactive in-browser GraphQL IDE call GraphiQL that allows developers to explore and structure their queries effortlessly.

It loads fast, like really fast. The authors termed it -- "Blazing Fast".

A healthy community with regular contributors, GatsbyJS has 695 plugins and 120 starter templates available at the time of writing.

Developing on GatsbyJS is a truly enjoyable experience. Let's discover why this is the best all-around framework to build JAMstack applications, bar none.

What we will be building

In this tutorial, we will

With this one-liner, GatsbyJS executed an npm package binary without installing it locally.

It then created a new folder and placed the codes for the Hello World starter template inside it. (We named the folder "random-user" for the purpose of this tutorial.)

The current directory structure will look similar to the following.

Visit http://localhost:8000 from your browser. 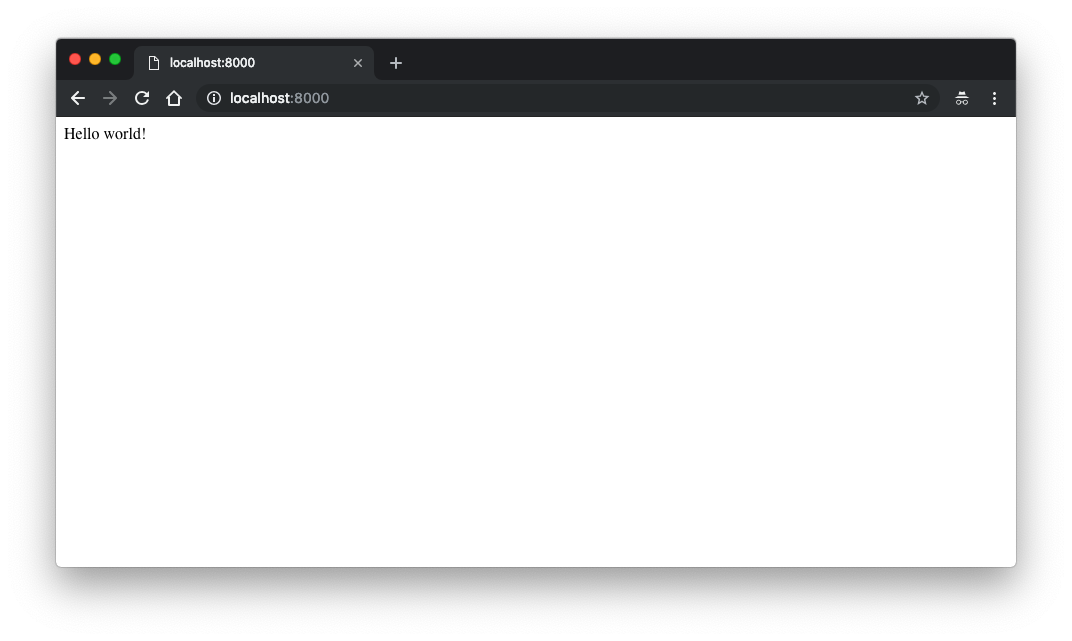 You may have noticed an additional URL http://localhost:8000/___graphql shown in the terminal window.

That is the URL to access the GraphiQL IDE. We will explore this feature in part 2 of the tutorial. 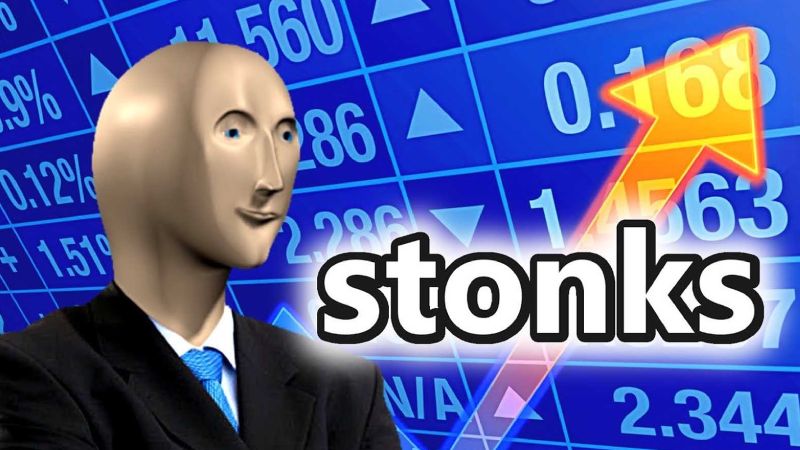 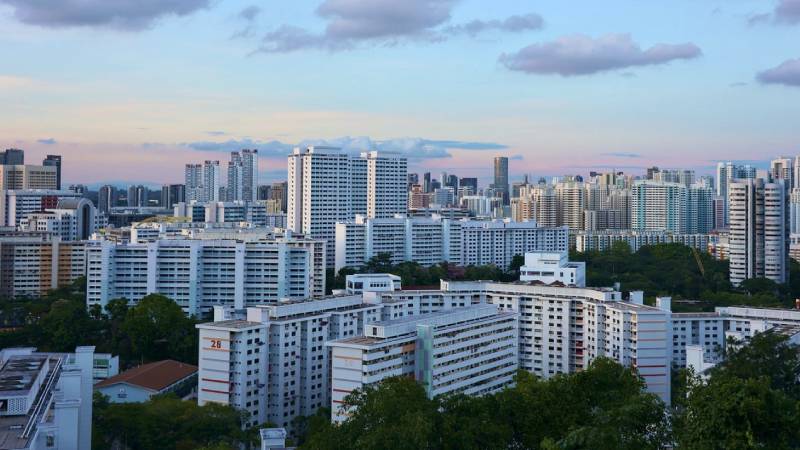 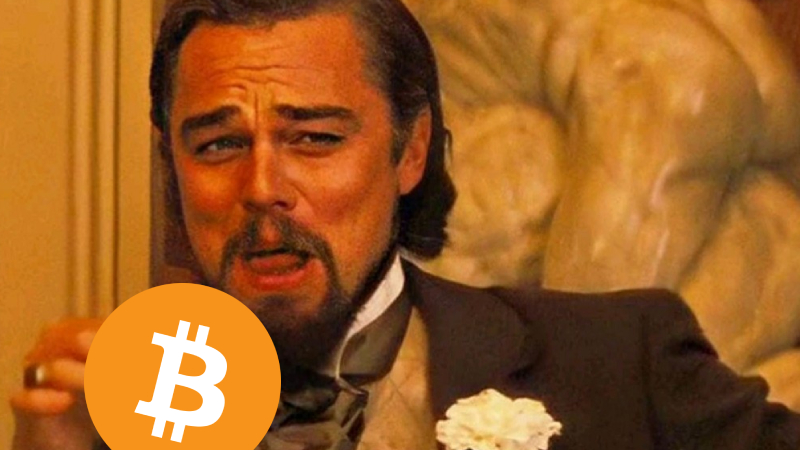